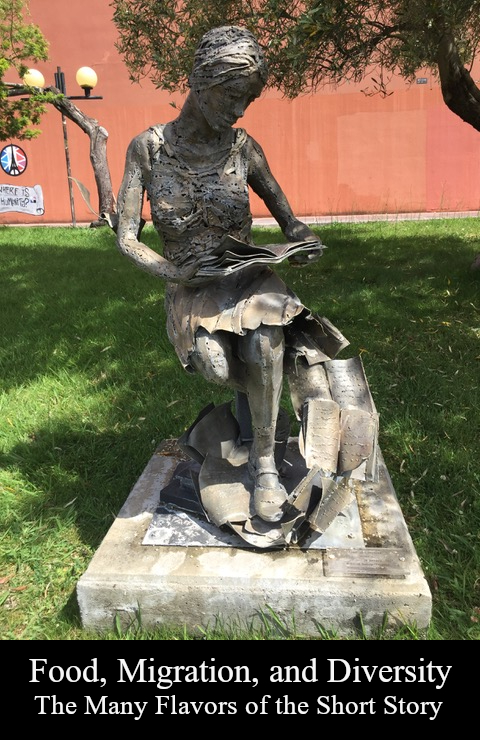 June, 2020: The 16th International Conference on the Short Story in English, Food, Migration, Diversity and Survival - The Many Flavors of the Short Story, planned to take place from June 24 to 27, 2020, at the University of Calabria, Rende, Italy, was cancelled. 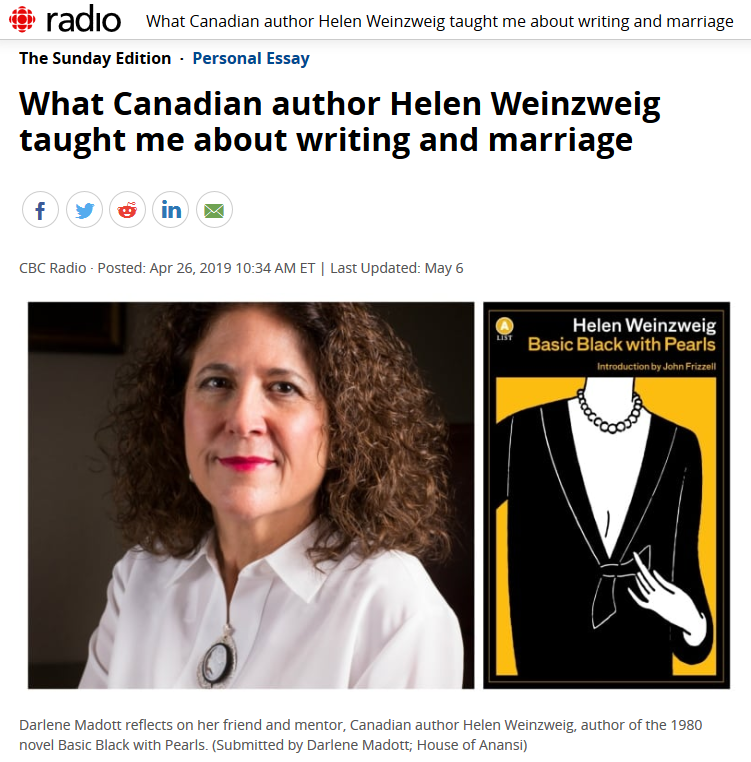 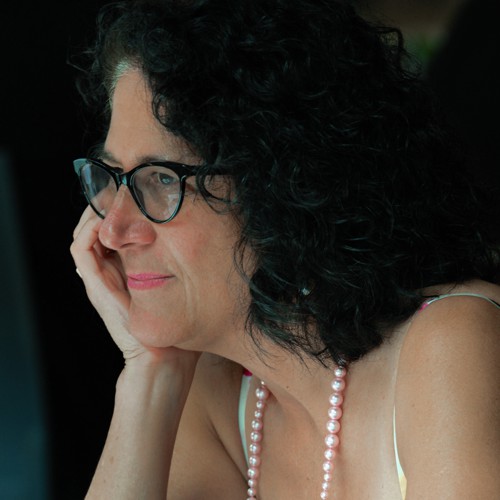 August, 2017: AICW member, Darlene Madott, was short listed for the Carter V. Cooper short-fiction award, sponsored by Gloria Vanderbilt through Exile Editions. Her short story Winners and Losers grows out of her legal background of 31 years in the practice of law, in Toronto.

November 6, 2014: Darlene Madott received the The 2014 F.G. Bressani Literary Prize for her book Stations of the Heart. The event took place at the Museum of the Italian Cultural Centre in Vancouver. 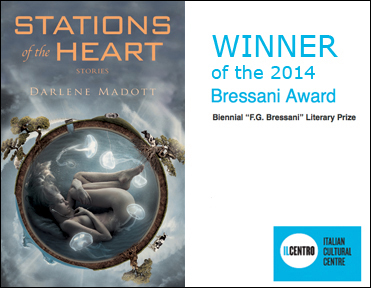 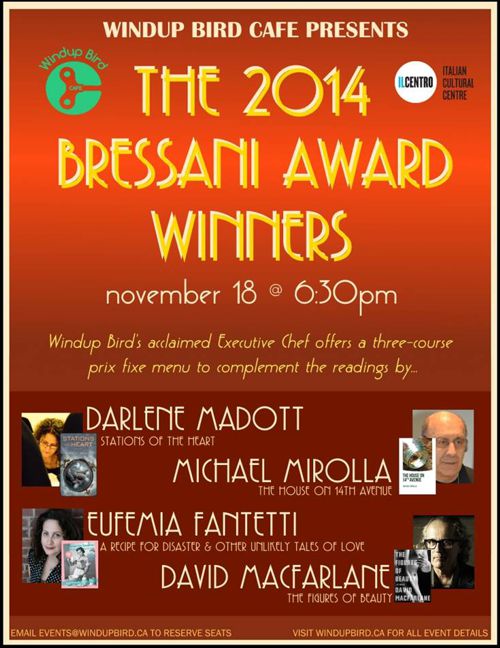 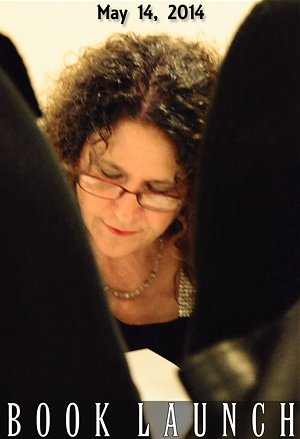 May 1 to 4, 2014: 15th Biennial Conference of the Association of Italian Canadian Writers (AICW), Italian Cultural Institute, Montreal. Darlene read from her new work: "Invitation to Breaking Bread: The Dark Side of the Periodic Tables."

November 10, 2013: Books and Biscotti. Launch of Guernica′s Italian Canadian at Table anthology (with contributor readings) along with books by Carmelo Militano and Caroline Morgan Di Giovanni. This event was supported by The Association of Italian Canadian Writers, Columbus Centre, Villa Charities and Lady York Foods. 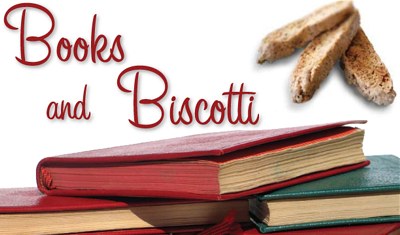 October 3, 2012: Joined by family and friends, Darlene Madott launched her sixth book, Stations of the Heart, at Columbus Centre, Toronto.
The Montréal Review - March 2013:
• "Together in Exile" A Uniquely Canadian Publishing Experience by Michael Callaghan
• Through a Life Obliquely by Michelle Alfano 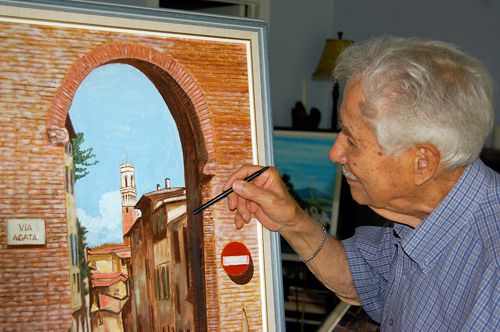 April 14, 2011: Madott read from Sweet Lemons 2: International Writings with a Sicilian Accent at its launch at The Annex Restaurant & Live Music Venue.

February 19, 2011: Darlene was a guest speaker at the WEN's Monthly Breakfast Networking Meeting at the Canadiana Restaurant and Banquet Hall.

October, 2010: Darlene performed highlights from “Making Olives” at the Not-So-Nice Italian Girls Speak Out Evening, with her version of the Charleston captured on You Tube.

June, 2010: Darlene read reflections of Italian Canadian poet Gianna Patriarca, "Poetry in Reverse: On the experience of being translated into Italian" at the AICW Conference